In the name of Allah, Most Gracious, Most Merciful

(Say, “Are those who know equal to those who do not know?” Only they will remember [who are] people of understanding.) [Az-Zumar (The Groups): 9]

(Allah will raise those who have believed among you and those who were given knowledge, by degrees. And Allah is Acquainted with what you do.) [Al-Mujadilah (She That Disputeth): 11].

Abu Huraira (Allah be pleased with him) reported Allah’s Messenger (صلى الله عليه وسلم) as saying: “When a man dies, his acts come to an end, but three, recurring charity, or knowledge (by which people) benefit, or a pious son, who prays for him (for the deceased)”. [Sahih Muslim 1631].

Abu Hurairah (May Allah be pleased with him) reported: The Messenger of Allah (صلى الله عليه وسلم) said, “Allah makes the way to Jannah easy for him who treads the path in search of knowledge.”  [Sahih Muslim]. 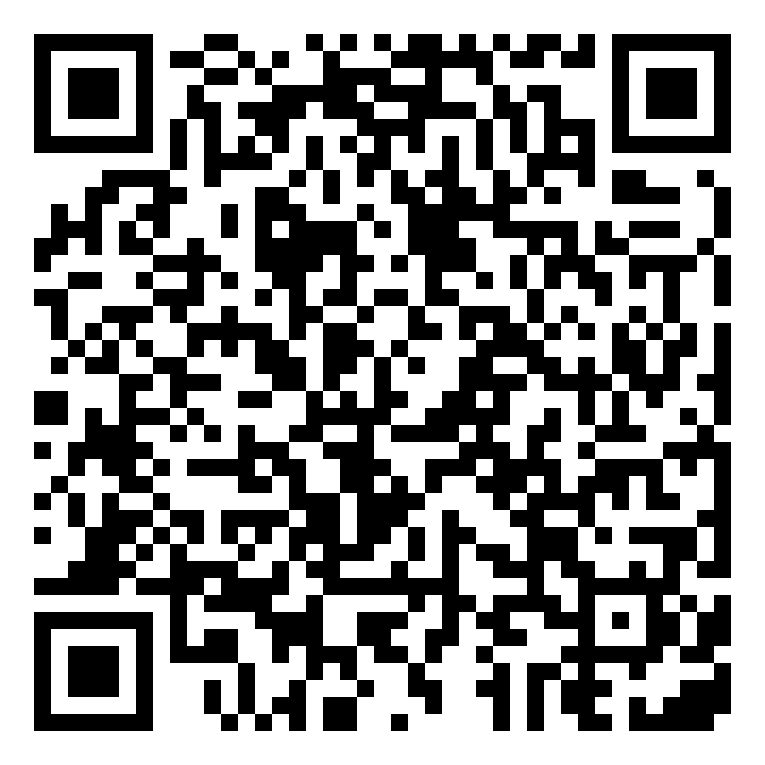